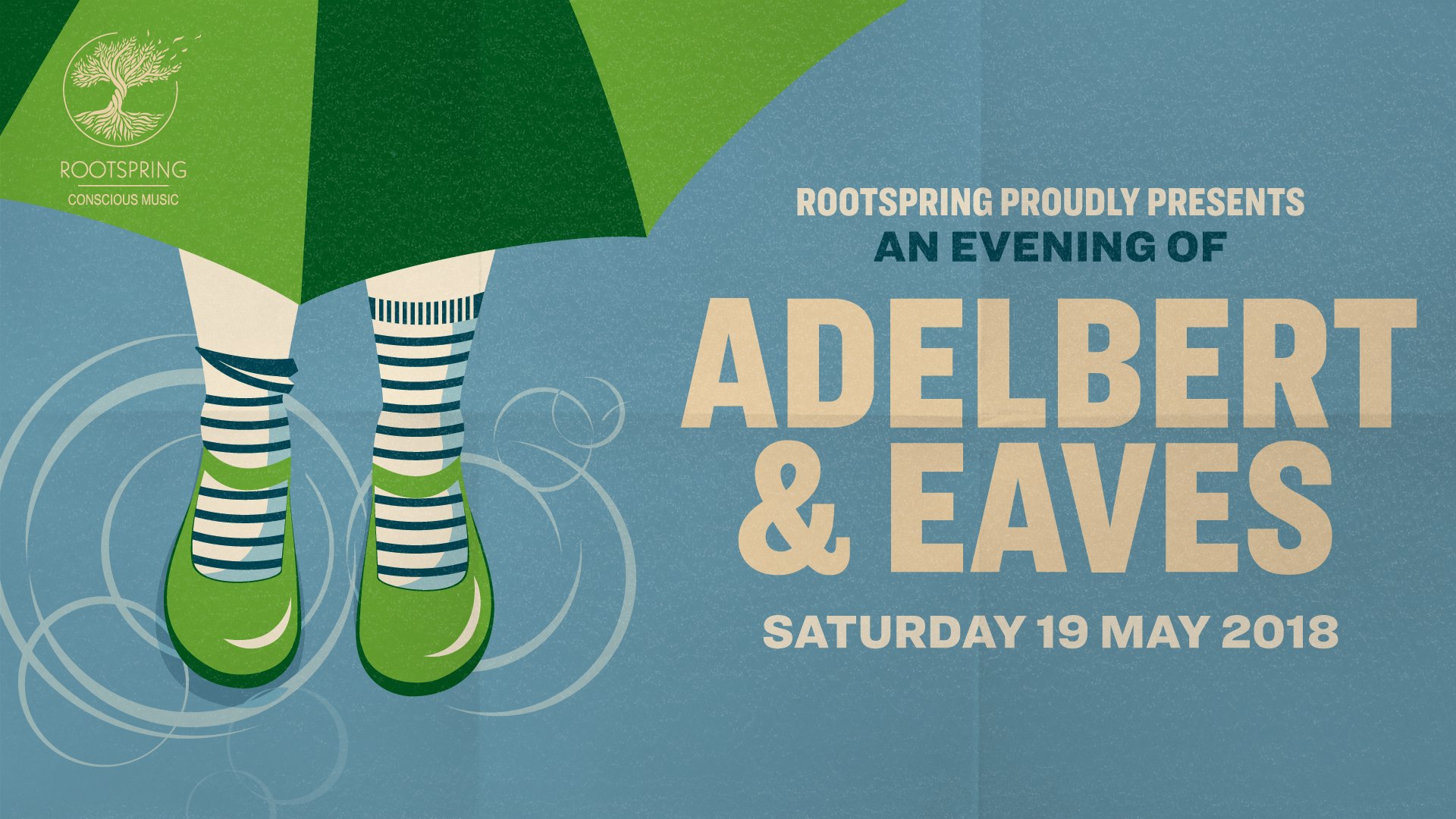 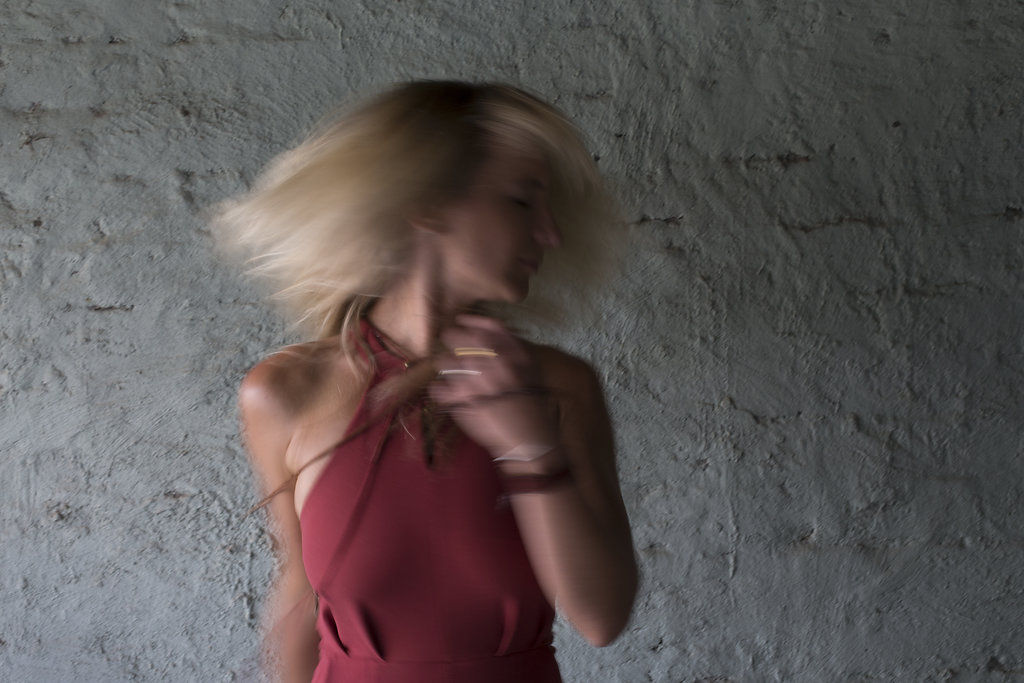 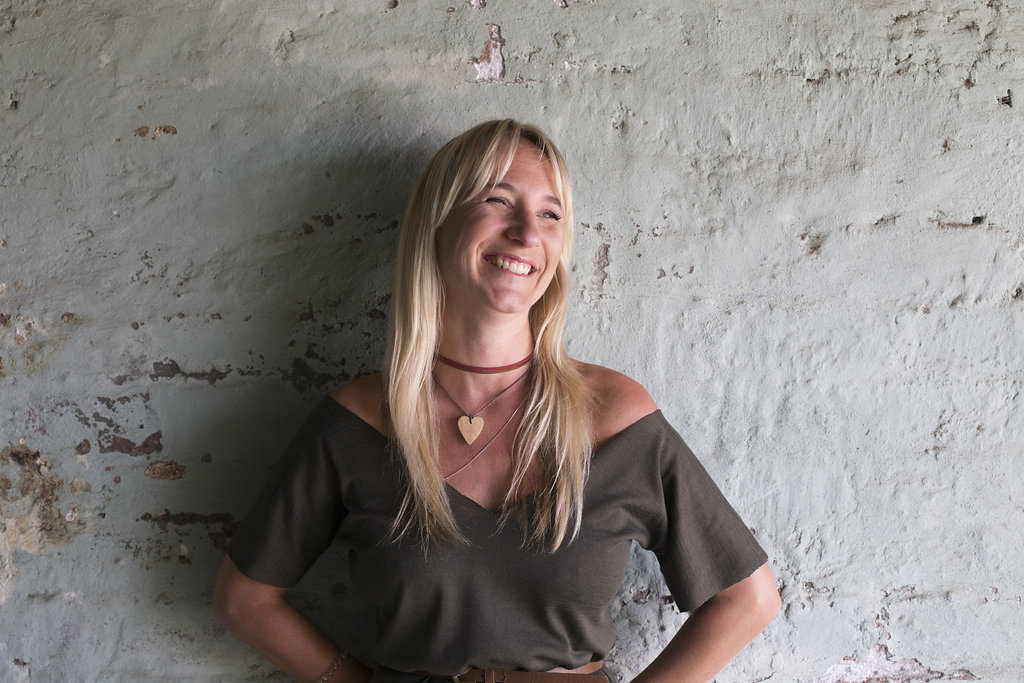 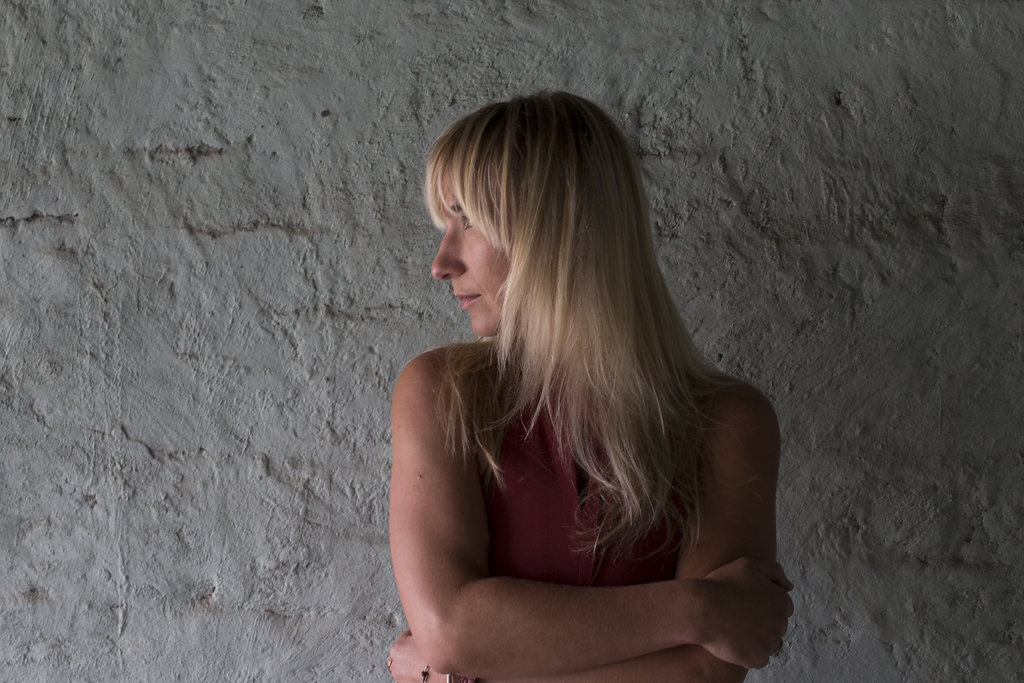 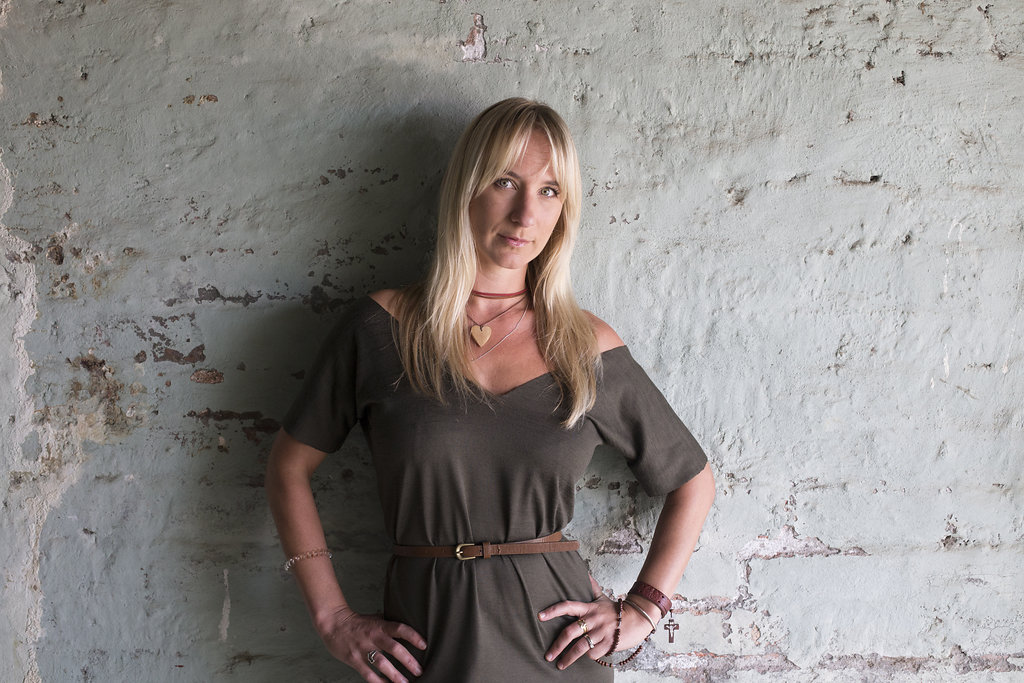 Jennifer Eaves is an established folk artist hailing from Cape Town, South Africa. With a degree in classical music and a passion for the truth this modern troubadour has enthralled audiences all across the country.
She has shared the stage with some of the largest and most important voices in the South African music scene, including Vusi Mahlasela, David Kramer, Albert Frost and Ard Matthews.
Regularly compared to power international artists, such as Glen Hansard and Joan Baez, Jennifer's powerful voice and thought provoking lyrics, powered by her dynamic guitar playing, make her an act to savour.

Jennifer has performed at the 2013, 2014, 2016 and 2017 versions of the Cape Town Folk & Acoustic Festival, held at the Baxter and Kirstenbosch respectively as well as other local and national festivals. Jennifer sells out listening venues both as a solo artist and as a part of the stunning Jenny & The Jameses trio which incorporates traditional folk and bluegrass, together with her solo material.

As a storyteller, Jennifer is constantly seeking to push the boundaries of her creativity. This search has lead her on a journey across South Africa, collecting stories of the people she has met and interacted with and has resulted in a new and exciting project, ‘Half of You’. The full length studio album ‘Half of You’ due to be released in May 2018 is a culmination of adventure, reality, sometimes uncomfortable truth and art inspired by the beauty of humanity.

Click here to book Jennifer for your next event!